Leonidas Donskis Memorial Conference Will Focus on the Other Russia 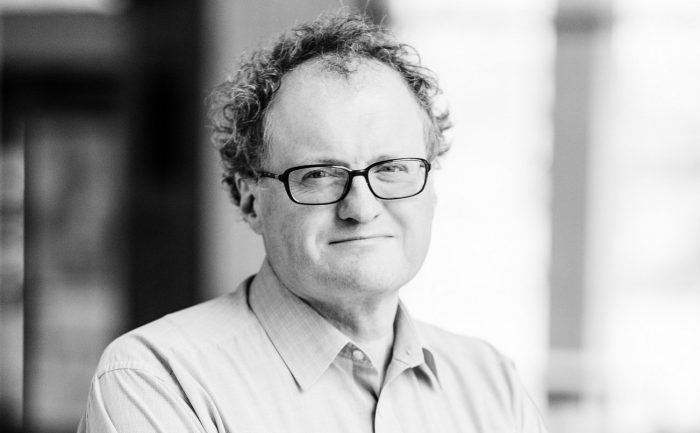 In honor and memory of Professor Leonidas Donskis, a prominent thinker, philosopher and beloved member of Vytautas Magnus University’s community, the VMU Andrei Sakharov Research Center for Democratic Development will organize a conference, Building Bridges: Thoughts about the Other Russia, which will be held at VMU Small Hall (28 S. Daukanto g., Kaunas) on Friday 20 September, from 10 a.m. The philosopher’s memory will also be honoured at a film screening and a concert.

According to one of the conference’s organizers, the head of VMU Andrei Sakharov Research Center for Democratic Development, Prof. Robert Van Voren, the event will highlight the fact that discussions about Russia must make an important distinction between its government and its people. In other words, the policies of Vladimir Putin have to be evaluated separately from the Russian population in general.

“Russia is our neighboring country, and thus Russians are our neighbors as well. Sooner or later the Putin regime will disappear and hopefully a brighter future will appear on the horizon. Bridges are necessary because without a foundation it will be extra hard to re-establish good-neighborly relations and return to a situation in which the integrity of the other is respected. Secondly, condemning a nation for the wrongdoings of its rulers is not only shortsighted but also unfair. Even if Putin is backed by most of his population, this is very much the result of a Soviet, post-Soviet or re-Sovietized mindset, a barrage of propaganda, fear that is almost genetically installed thanks to the Stalinist terror and the tendency of mankind to survive and ride out the storm”, professor explains.

The organizers also emphasise that reliance on black-white categories and simplified images is dangerous not just because serious misunderstandings may arise but also because the Russian dissidents are forgotten as a result – i.e. those who dare to oppose the Kremlin’s policies.

The conference program will begin with the screening of Electing Russia and a discussion at the VMU Small Hall. The film was produced by Russian filmmaker Yevgeni Gindilis and political scientist Kirill Rogov.

Conference speakers will include:

Participation at the conference is free of charge, but e-mail registration is recommended via reservations@sakharovcenter.eu. The papers will be presented in Russian (with translation into English).

After the conference, at 6.30 p.m., pianist Aleksei Botvinov and writer Mikhail Shishkin will give a collaborative musical performance at the Mikalojus Konstantinas Čiurlionis National Museum of Art (55 V. Putvinskio g., Kaunas). The concert will combine piano music with the reading of correspondence between Sergei Prokofiev and Dmitri Shostakovich. Everyone who wishes to attend the concert has to register by e-mail via registration@sakharovcenter.eu.

This is a second conference organized by VMU Andrei Sakharov Research Center for Democratic Development in honour of Professor Leonidas Donskis (1962-2016).