The False Image of Security 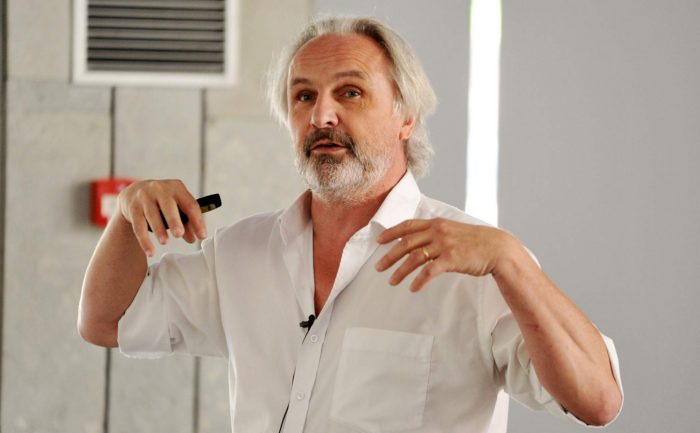 From now on, it is recommended to wear a mask and gloves in public. This is the latest measure imposed by the Lithuanian government to contain the coronavirus pandemic, in a country that still has relatively few cases and no scarcity of intensive care beds. Apart from the question where to get masks and gloves at the eleventh hour when everything in the shops is sold out, and also whether wearing masks is actually a very safe measure (considering the fact that people tend to touch them frequently and thus might be increasing the risk of infection rather than curbing it), it also seems to be a not very necessary measure – why go to the extreme when the current measures seem to work quite well and an Italian, Spanish or French scenario is not forecasted? I am all in favor of social distancing, but to me this is a case of overkill.

It seems that governments all over the globe are struggling to find an adequate balance between restrictions and freedom, and they are more and more inclined to impose stricter measures to give the impression to the general public that they are in control and that by doing so they are able to guarantee the safety of the population. Some dictatorially inclined leaders just make use of the situation, but also in democratic states the boundaries of what is democratically permissible are sought. In Lithuania, where I am basically locked down, violations become now punishable by law, and the Lithuanian Parliament is even asked to adopt changes in the Criminal Code that make transgressions a criminal offense. The reaction of society is mostly one of silence, it seems that under the heading of “anti-corona war” we are willing to accept a lot, even when measures are questionable and might amount to a violation of basic human rights.

All around the globe people have been gripped by fear, fueled by social media where people seem to have a preference for disturbing messages rather than those that calm them down and put things in perspective. This is probably the big difference from the Hong Kong flu of 1968-1969, as a result of which approximately one million people died: there was no internet and no social media, and thus we were unable to create such a mass reaction.

When I watch the corona news (are there any other?) I cannot avoid the feeling that we are watching a sort of Iraq War. We go in a bit late because of indecisiveness (and also because the now much praised Chinese initially downplayed the epidemic for a considerable time and persecuted those who rang the alarm bell), but then when we do we go in with massive force and fire power, against an invisible enemy, but without an exit strategy. We impose what is basically martial law, create a climate in which dissident voices are immediately shut up by claiming that those who voice them do not care for the weak and elderly and are thus heartless creatures, and along the way we mess up our economy in such a way that it will take years to recover.

No, I am not talking about money and I am absolutely not a Trumpist who finds all this just a bother and who supports the US President in his quest to boost the coffers of the extremely rich. But with my simple mind I still understand that in order to maintain a healthcare system we need at least a relatively healthy economy. Furthermore, the avalanche of bankruptcies that we can see coming on the horizon will result in an avalanche of suicides, depression, divorces and related mental and physical illnesses, putting a huge strain on an already overwhelmed health care system. And that exhausted health care system will not be able to care for the chronically ill in the same manner, resulting in even more deaths. In the meantime, in spite of all the measures to create a false smokescreen of security, people will continue to die from the coronavirus, because no lock down is ever going to end the virus’ existence. In other words, in the long run we might have many more people dying than those who succumbed to the coronavirus itself. 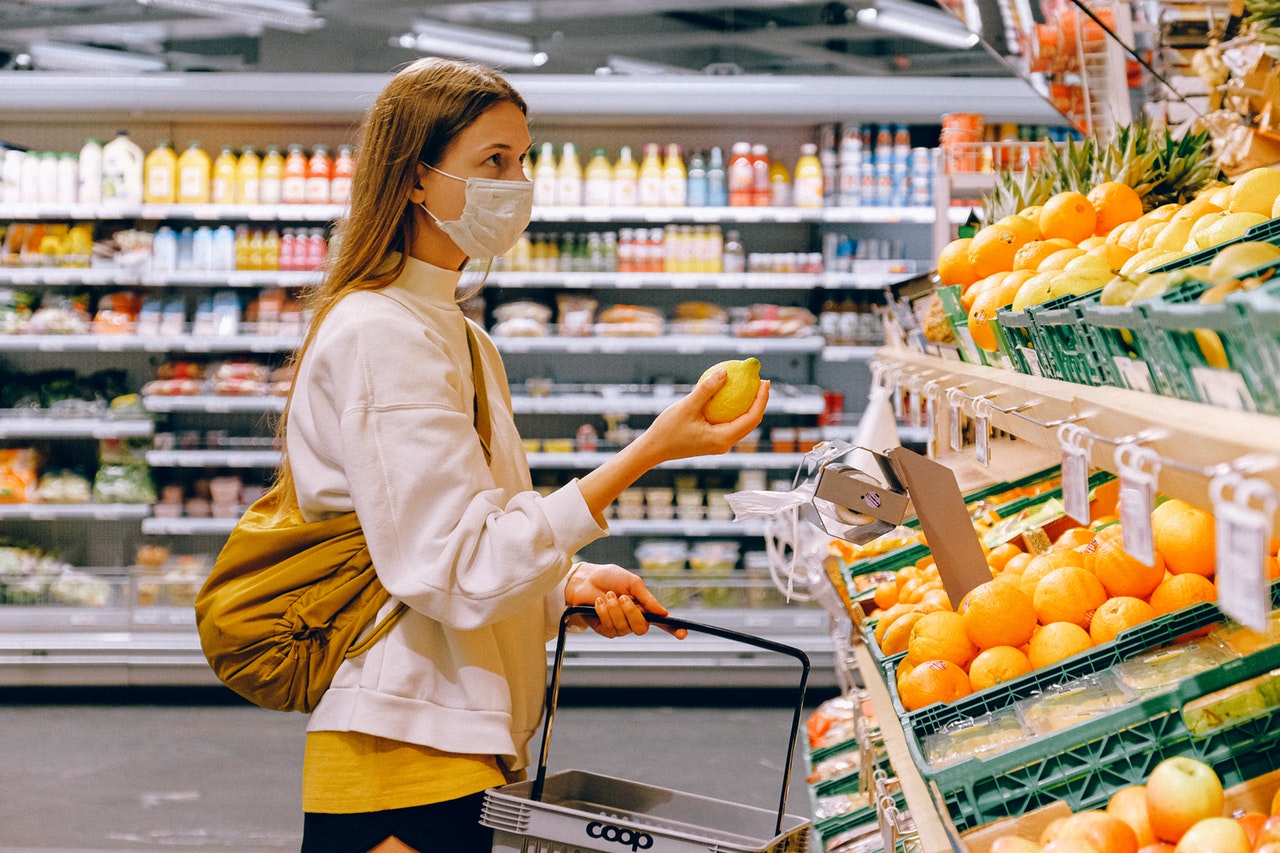 The panic that has gripped whole societies, and to which politicians have responded with harsh measures that in some cases are a threat to the already frail and challenged liberal democracy, is based on the simple fact that we in our unending arrogance thought we had everything under control and on our basic instinct that we are afraid to die. The reality is we never have everything under control and we are all going to die, sooner or later. As a Dutch philosopher and general practitioner recently put it so nicely: “Life is about taking risks. Much of the richness in life stems from taking risks. To love, as an example, to start with. You take the risk to share your life with somebody but you are not sure you will still love that same person five years from now.”

So what we soon will have are European states that are in total lockdown, with no physical links of communication between them and very much reduced communication within the country itself, while in the surrounding countries, the virus will be uncontainable for the simple reason that either the government is incompetent and lies (e.g. Russia), or the economic and social situation is such that the measures to curb the spread of the virus is a complete fata morgana (e.g. in conflict areas such as Syria or some of the African countries). And then? Are we going to live in our little islands where some politicians cannot resist the inner drive to become authoritarian rulers with a thirst for more power, such as in Hungary, and abandon the whole idea of a global world or a European Union?

Of course not. At least, that is what I sincerely hope, but what I do not know is how governments think they can reopen borders and jumpstart the economy – the global economy – without soon having the same pandemic back again, still without a vaccine and without a unified strategy. I have not heard one government coming up with a road map back to normality, even if only with a tentative date. The reason is simple: there is none.

My feeling is that a few years from now we will look back and discuss where things went wrong and how we managed to create such a massive crisis. Maybe there was something wrong with our healthcare systems and they were too outdated to cope? I sincerely hope we will then still be allowed to discuss these things, of course, without being rubberstamped as a traitor or an insensitive and egocentric bastard.