Election of members to the University Labour Council 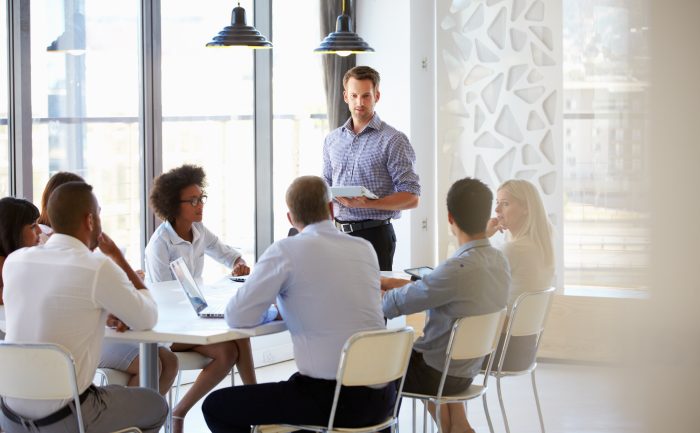 All employees, except the employer and his/her representatives, who have had an employment relationship with the University for at least 3 continuous months will be allowed to participate in the election of the Labour Council with the voting right.

The final list of the candidates for the VMU Labour Council will be posted on 8 February on the University website.

To ensure that all University employees are able to participate and express their opinion in the election, a preliminary voting will be performed three days before the election day. The date and the place of the preliminary voting: 19-21 February, K. Donelaičio str. 58, at the Rectorate building on the 2nd floor.

22 February. The election day of the Labour Council

Voting will take place in the election headquarters located in VMU Small Hall at S. Daukanto str. 28 from 7:30 till 18:00. On the election day, the University bus will run according to the schedule (the schedule will be posted with the final list of the candidates for the VMU Labour Council on 8 February) and the employees whose workplaces are further from the election headquarters will be driven to the polling place and brought back to their workplaces. The planned route of the bus includes buildings located at Jonavos str. 66, Muitinės str. 7, V. Čepinskio str. 5, Gimnazijos str. 7, Vileikos str. 8 and Ž. E. Žilibero str. 6. The participation in the election is available during the working hours.

Until 23 February 15:00 the Commission will count all the valid ballot papers and announce the 11 members elected to the Labour Council on the University website.