Documentary “Kaunas. The City of Sugihara and Japan” premiere 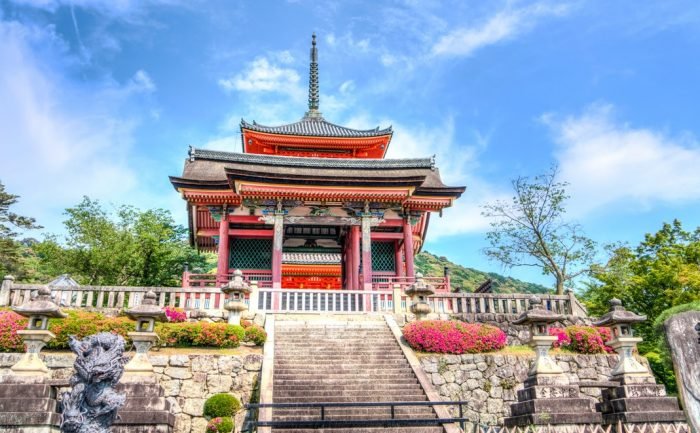 VMU Centre for Asian Studies invites you to the premiere of a new documentary “Kaunas. The City of Sugihara and Japan”. The premiere will be taking place on April 26th, 2018, 5:30 P.M. in Kaunas cinema centre’s “Romuva” temporary hall (Kęstučio st. 62, Kaunas, entrance through the inner yard).

The story of Kaunas – Japan bilateral relations are revealed through four personalities who prior the World War II became bridges between the two countries. It is Yukichi Fukuzawa – the first Japanese who mentioned and wrote about Kaunas in his diary. In 1862 together with the mission of 36 Japanese he traveled through Lithuania by train and went for a short stroll in Kaunas. The author of first Lithuanian books about Japan – Steponas Kairys. In 1905 he was amazed by a small distant country which managed to defeat ten times bigger Russia and inspired Lithuanians to seek independence. Even after visiting Japan for a few times, journalist and traveler Matas Šalčius decided to reach this country from Kaunas once again… on a bike. And finally, diplomat Chiune Sugihara united both countries in 1940 with his heroic act.

The project, supported by the Toshiba International Foundation (TIFO) started in the summer of 2017. Its main participants are dr. Aurelijus Zykas, dr. Linas Didvalis and Kristijonas Jakubsonas. 20 scholars and politicians have participated in the shooting of the documentary both in Lithuania and Japan. Through 2017 November – December the shooting has been taking place in various places in Japan. During this time the team visited 10 cities in Japan, where they met with scholars and public figures, filmed related places, objects and documents.

You can watch the trailer of the movie here. 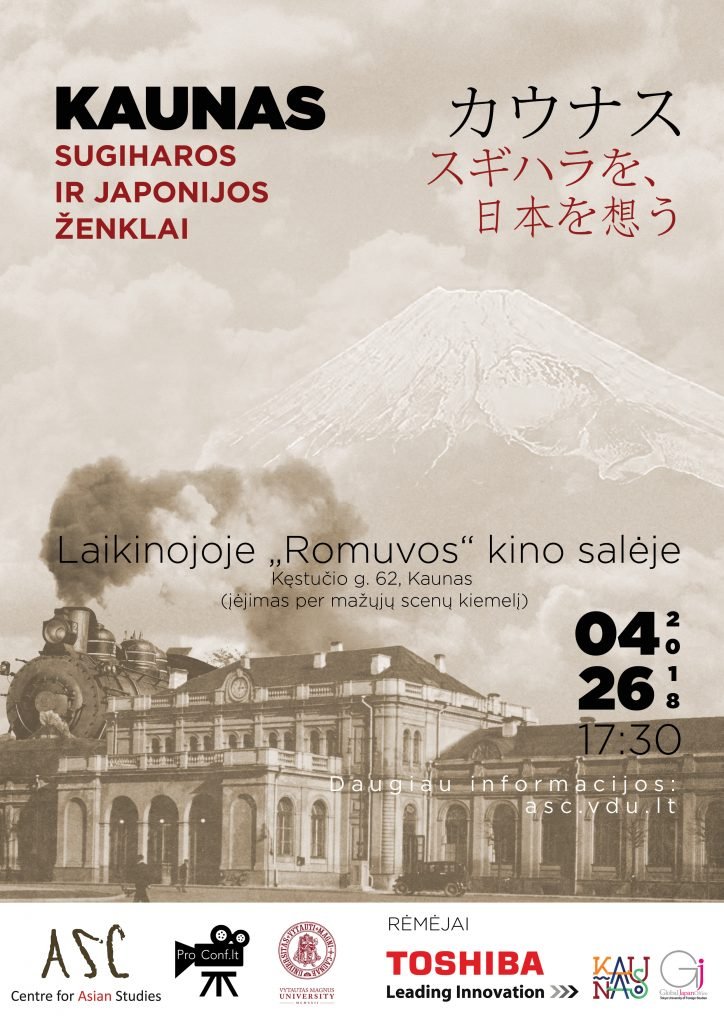