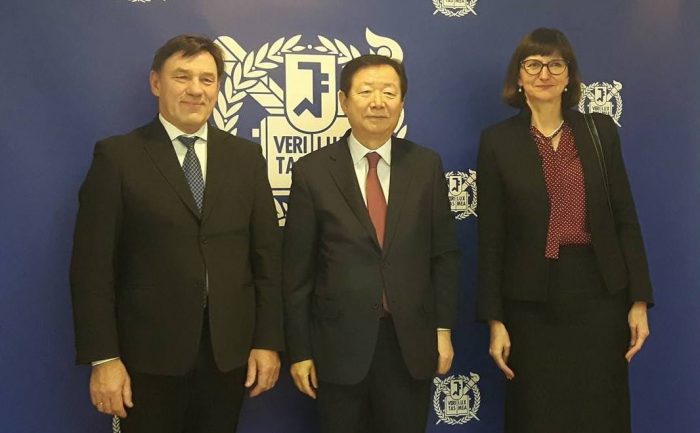 Vytautas Magnus University (VMU) continues its efforts in developing strong ties with the top universities in East Asia. Last week VMU representatives visited Lingnan University in Hong Kong, where global liberal arts leaders convened for a conference, and South Korea, where the VMU delegation met with the university’s partners. The latest partnership has been established with Seoul National University (SNU), one of the leading research universities in the world, which is planning to aid VMU in the opening of the Centre for Korean Studies in Lithuania.

On 20-21 November, VMU Rector Prof. Juozas Augutis and Vice-Rector for International Relations Prof. Ineta Dabašinskienė attended a conference in Hong Kong, Liberal Arts Education in an Asian Context: Achievements, Challenges and Perspectives. At the event, representatives of VMU and other liberal arts universities in Asia, Europe and North America, discussed how liberal arts can contribute in the preparation of future leaders, introduce innovations, and improve the quality of education in various regions of the world.

VMU rector and vice-rector continued their visit in East Asia with a trip to South Korea. Two of their stopovers were at VMU’s already established partners, the universities of Korea and Kyung Hee, where new initiatives and joint projects were discussed. The third destination was Seoul National University (SNU), which became VMU’s latest partner by signing a memorandum and an exchange agreement.

This latest signing is of particular relevance to VMU and Lithuania, since SNU is one of the strongest research institutions in the world and the most prestigious university in South Korea, having ranked 36th in the QS World University Rankings this year and 11th among universities in Asia. 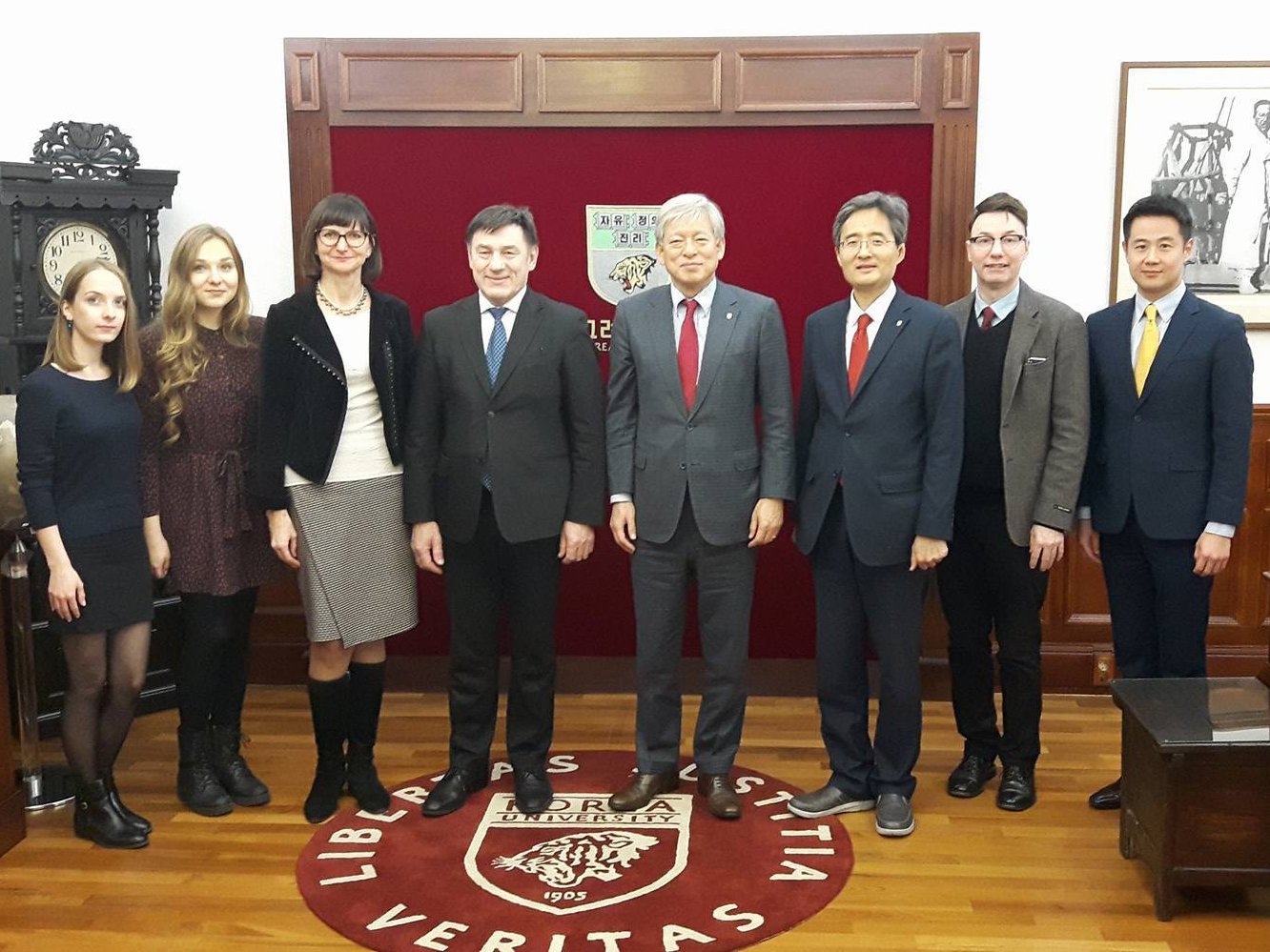 “VMU has always paid special attention to international relations: currently the university has partners in over 60 countries of the world and is one of the regional leaders in this field. We are especially pleased that the long and diverse list of VMU partners also has no shortage of East Asian universities, which stand out as cutting-edge and competitive at the global level”, VMU Rector Prof. Juozas Augutis noted.

According to the VMU Vice-Rector for International Relations Prof. Ineta Dabašinskienė, the university’s development of strategic partnerships in the region of East Asia is an important task, and VMU has succeeded in making remarkable progress. “The agreement between VMU and SNU is the result of systematic and consistent efforts to improve the quality and internationality of higher education. On the basis of the memorandum, scientists of both countries will be able to conduct joint research, while the universities will offer joint study programmes and participation in student and teacher exchange”, the vice-rector explained.

Vytautas Magnus University will conduct studies and research related to South Korea and provide possibilities to improve regional competences relevant to the East Asian country. VMU and SNU intend to share the best practices and the scientific and study material significant to South Korea. The two universities are also planning to cooperate in the establishment of VMU Institute of Korean Studies in Lithuania.

A graduate of SNU, Dr. Yuree Kim, is currently teaching political science at Vytautas Magnus University. SNU graduates also include renowned figures such as the former Secretary-General of the United Nations, Ban Ki-moon, who is also Honorary Doctor of VMU. The two universities established closer ties in September, when SNU representatives visited VMU.