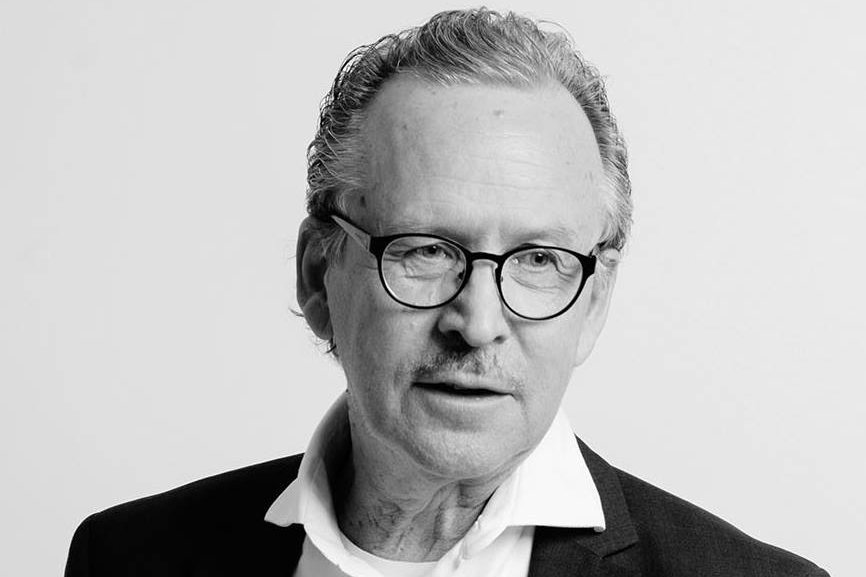 Ministry for Foreign Affairs of Finland has granted a one-off fund of 20 000 euros for the Rudolf Holsti named Professorship at Vytautas Magnus University in Kaunas, Lithuania, in the Faculty of Political Sciences and Diplomacy.

As countries in the Baltic Sea region Finland and Lithuania have common interests both in security policy as well as in the European union.  The named professorship will  promote the common knowledge about issues related to the Baltic Sea co-operation in particular for the future challenges. It also will facilitate the deepening of  co-operation between the universities of our two countries.

“Ambassador Alpo Rusi has a long and meritorious career in the Finnish foreign service as well as in the international assignments benefitting Finland. His appointment to the Rudolf Holsti named professorship to Kaunas is a valuable step for Finland and Lithuania”, Foreign Minister Timo Soini  has stated.

The  launching of the professorship will promote the knowledge concerning Rudolf Holsti (1881-1945) and his lifetime achievements as foreign minister of Finland during the early years of Finland’s independence 1919-22 and during the difficult times in the years 1936-38. He  also served his country as a Special Envoy to Riga, Tallinn, Bern and the League of Nations between 1919 and 1940.