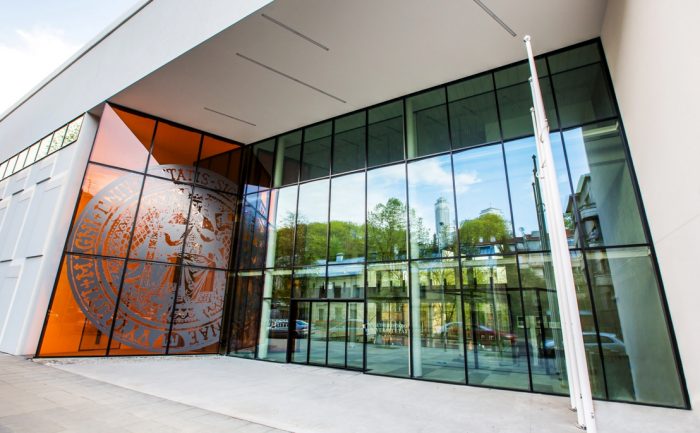 Over the last several months Lithuanian academic community has been waiting for the plan of higher education reform. However, instead of an ambitious plan the working group formed by the Ministry of Education and Science and the Prime Minister eventually offered only superficial conclusions and a mishmash of incoherent thoughts, where more attention is paid to the quantitative administrative aspects of university integration and issues of real estate rather than to the most essential question, namely the quality of higher education.

According to the Dean of VMU Faculty of Social Sciences, Professor Algirdas Krupavičius, the Ministry’s conclusions, fitted into just 18 PowerPoint slides, contain a collection of inconsistent numbers and claims not suitable for any deeper discussions about higher education. It is just fruitless speculation about what is or could be.

“Nowadays abbreviations are fashionable in politics — it is an obvious fact. Donald Trump is developing Twitter diplomacy; it is a matter of honour for every politician of our times to be present in Facebook. However, a PowerPoint presentation is definitely not enough for serious political decision making. The reform presented in such a way shows that at least in the field of education policy government representatives appear as sheer analphabets who must have never seen in their lives how a strategic political document should look like,” the professor said. 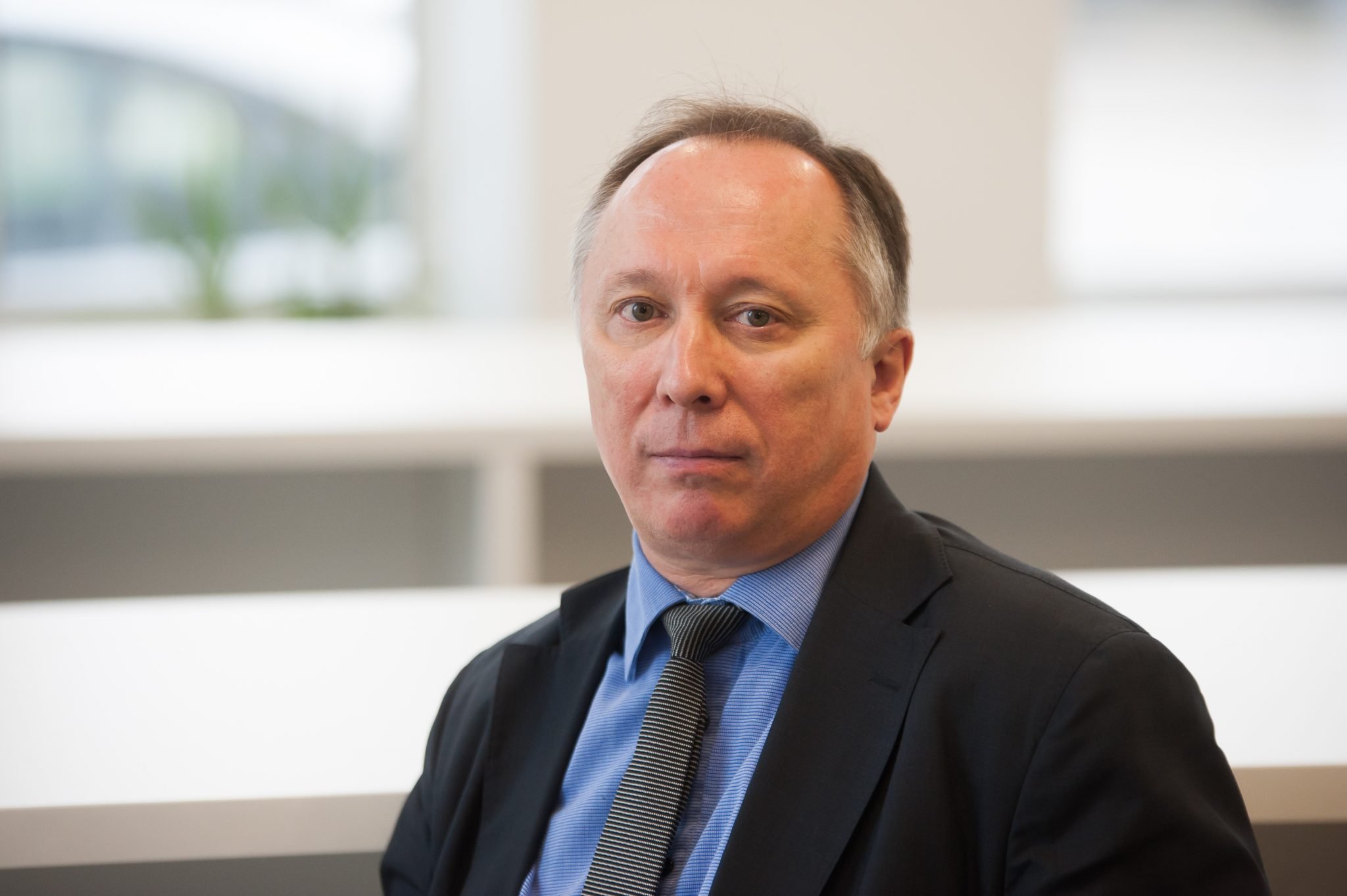 In his view, after such decisions are offered it is not unexpected that even 90 percent of youth are ready to emigrate from Lithuania. The scholar urges to learn from Estonia where in 2015 not a political strategy as such was developed, but a document for political discussion about Estonian higher education network and policies. Yet it had the main parts essential to political strategies such as aims and objectives, the detailed analysis of the situation from various perspectives, proposals for solutions and argumentation why such solutions would be necessary. In May, 2016, a White Paper was presented to the UK Parliament, “Higher education: success as a knowledge economy – white paper”, with over 80 pages of text dwelling upon possible solutions in the sphere of higher education.

The presentation of the Lithuanian plan of the higher education reform is simply incomparable with the British or Estonian examples. A normal reform ought to be based on facts, analysis, assessment of alternative scenarios and cost-benefit analysis – all what is missing in the Lithuanian plan.

“What is most preposterous here is the fact that this in principle non-existent “plan” is considered seriously. The pseudo-reformists understand only one thing: any reforms have to be imposed from above and there cannot be any mistakes or controversies. However, there exists a completely different way for a reform, the one from below, when a reform is agreed upon by academic communities and frequently without government interference, while mistakes and controversies are settled in advance. In Lithuania, though, this way is ignored: why would you need to negotiate, if you may just order? With this logic after 27 years we are heading back to the USSR,” Prof. Krupavičius further maintains.

The scientist criticises the “political style” of the Ministry of Education and Science when first a reform is announced, for instance, extension of a school year, and only afterwards it is considered how the reform can be implemented. In that way, the authors of the reform push themselves into a tight corner: should they make a mistake in the reform, they are first of all struggling to defend that mistake in all possible ways. If everything was thought over in advance, before offering big alterations, it would be significantly clearer to the Ministry and to the society why certain changes need to be made and how they should be completed.

“The President of Lithuania has also alerted that the reform is initiated from the “wrong end”.  However, the crumbs of that possible current “reform” do not resemble in any way a plan for the salvation of higher education. Moreover, all such attempts of “salvation”, especially by politicians, should be exercised with caution, because traditionally they lead to political oblivion,” the Dean of the Faculty of Social Sciences warns the readers.

A political analyst and the Dean of VMU Faculty of Political Science and Diplomacy Prof. Šarūnas Liekis emphasises that the initial variant of the higher education reform is more focused not on the most acute problems of the system, the feasibility and financial models of study programmes or the possibilities for academic community and researchers to work and survive, but on the economic and administrative issues of university integration as well as on questions of management and real estate.

The working group formed by the government proposes that after integration there should operate one broad-scope university in Vilnius and one in Kaunas as well as one university of technologies in Vilnius and one in Klaipėda. As specialised academies, there could also remain the currently existing Lithuanian University of Health Science in Kaunas and an integrated body of art academies, namely Vilnius Academy of Arts and Lithuanian Academy of Music and Theatre. The working group recommends financing the institutions of higher education on contract basis. State financing would be allotted to the institutions in accordance with their attained results such as the employability of graduates, the assessment of graduates by their employers, the conformity of studies to professional standards and the international achievements.

“Logic, coherence and systematicity, let alone an accurate plan based on conventional methodology could be hardly seen in these proposals even if placed under a microscope. How these aims will be attained is not clear at all.  The number of higher education institutions can be indeed optimised; however, it is obviously not where the problems of Lithuanian science are rooted in,” Prof. Šarūnas Liekis indicates in his comment. 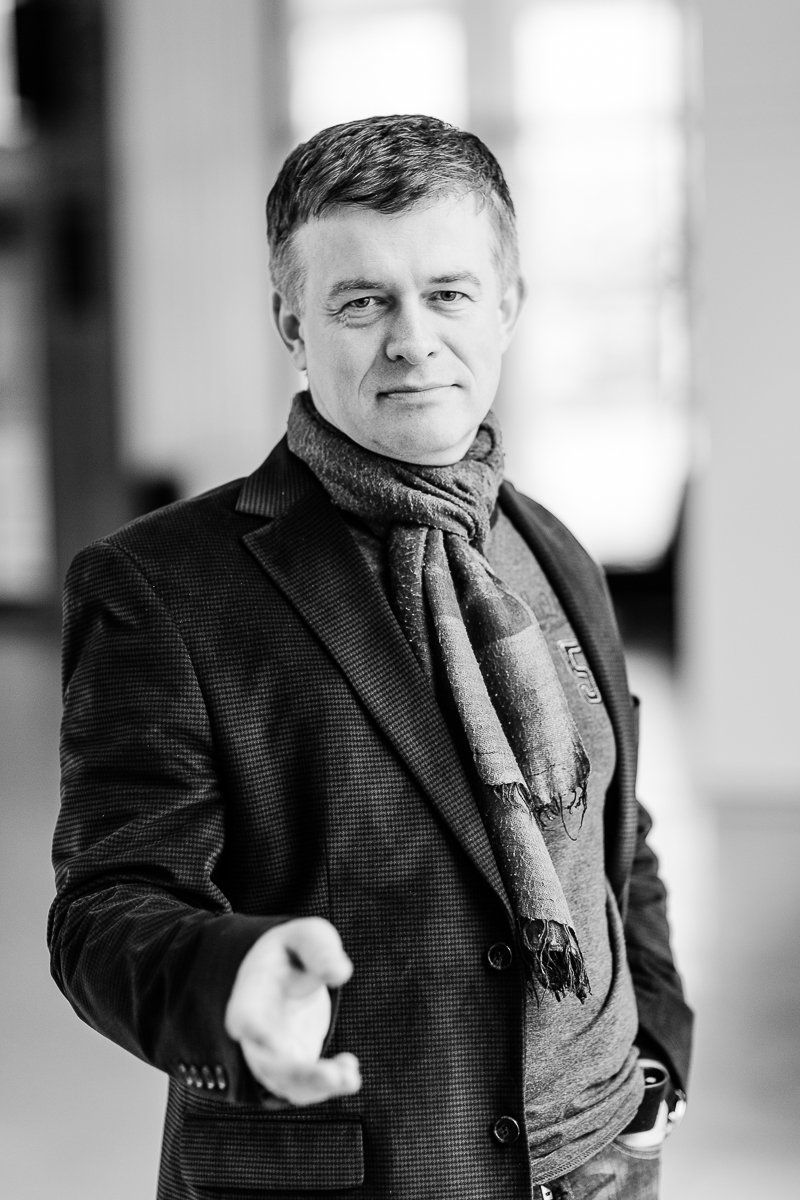 “The scholar accentuates that quality is intrinsically linked with financing. Thus notably, even with the continuous decrease in financing, Lithuanian universities attract attention of international experts.  According to the experts of The World Economic Forum, it is precisely research and education that lift Lithuania to higher positions: in 2017 (the higher the score, the worse the situation) the burden of government regulation on business received 92 points, government favouritism in decision making – 66 points, transparency of government decisions – 59 points, sophistication of Lithuanian business – 42 points, whereas higher education received 26 points. How could the sector of higher education be reformed effectively by those whose progress rating is 2 or 3 times as bad as the score of Lithuanian higher education?

Academic community has a feeling that the essence of this reform of integrating universities is to revitalise the real estate market in the centres of university cities. The very providers of the reform emphasize that real estate owned by educational institutions is ineffectively administrated and that universities simple own too much of it.

“I believe that so it might be, but it also seems to be true that upon the integration of universities there will be much of unexploited real estate that after closing the higher education institutions will pass over into the hands of the state and thereafter into the hands of affluent developers. The reformists expect to gain around 50 million euro from selling the university real estate. It will most likely be eagerly acquired or rented by the major tycoons of real estate market. Much is already privatised or cheaply leased out in our country and much of the university owned real estate is situated in beautiful places of Lithuanian cities,” is noted by Prof. Šarūnas Liekis.

One of such beautiful places hosts the premises of Lithuanian University of Educational Sciences (LEU). “It is crystal clear that as long as LEU or other higher education institutions exist, they cannot be easily ripped out of the commercially attractive pieces of land. Thus what can be done? The answer is to initiate a higher education (i.e. real estate) reform. When LEU community is moved somewhere else, the piece of land can be cheaply rented from the state, as buying it wouldn’t pay off. Then the land’s use can be secretly converted, “the ugly soviet relic” be demolished and a multi-storey apartment building with an idyllic view to the river Neris be built for the most promising people,” the cynical government’s attitude is depicted by Prof. Šarūnas Liekis.

However, higher education is not the university or college administration, departments of finances or infrastructure, but studies, research and academic community including students, teachers and researchers. It has been talked since long ago that study programmes overlap and that it is necessary to switch over to tuition-free bachelor studies. Such a reform was planned five years ago but not implemented so far.

The discussion of the integration of higher education institutions has to acquire a broader scope. It has to engage the higher education institutions themselves. Academic community is already perplexed by the idea to have just one classical university in Kaunas and to discharge the social sciences and the humanities in Klaipėda, which are necessary for regional development. It is planned not to allow branches in other cities; however, the arguments for doing this are not provided.

“It might be that we are falling back to the feudalism of the 17th century when separate cities had an exclusive privilege for the market, school or brewery… The logic and efforts to keep to the Constitution and the principle of the continuous development of the whole state are not found in the reformists arguments again. A slight consolation is the President’s insistence on the necessity of qualitative reform, while the government seems to have heard the voices of their coalition partners, social democrats, and academic communities. Let us hope that academic community will be active in these discussions, and its arguments will be stronger than the dreams of business stars revolving around the bends of the river Neris,” is hoped by the Dean of the Faculty of Political Science and Diplomacy.