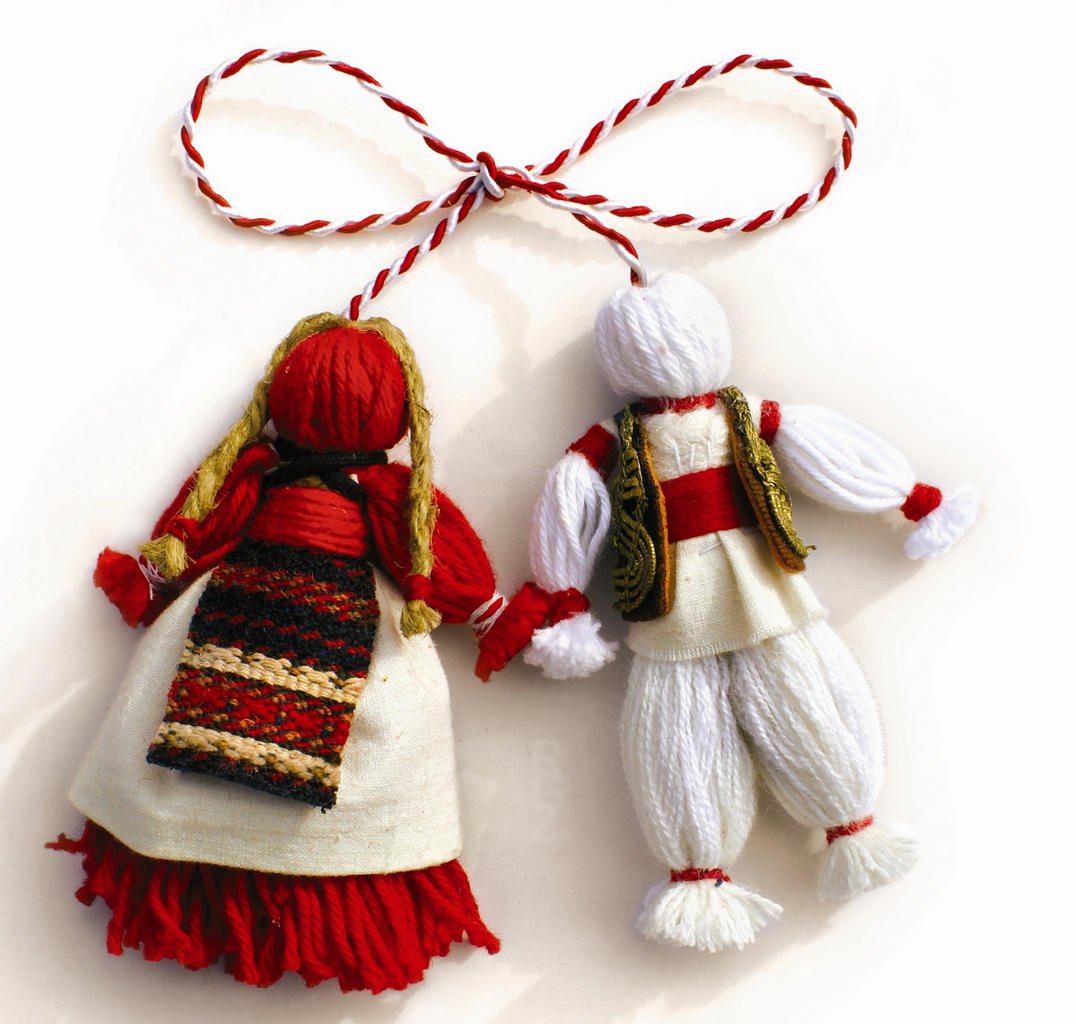 On 16 May, Thursday, at 6 p.m., seminar of VMU Social Anthropology Centre was held at VMU 3rd Building (K. Donelaičio g. 52, Room 309) by Dr. Ludmila Cojocaru from State University of Moldova.

In the seminar titled The Mărţişor Music Festival in Moldova: between Tradition, Arts, and Politics, Dr. Cojocaru examined the political performance of the folkloric tradition of spring-time celebration as part of the official nation-building projects in the Republic of Moldova (1989-2009). The lecturer analysed symbolic allegories between the nature’s rebirth holiday known in folklore as mărţişor and the recreation of national identity as reflected in the case of the Mărţişor International Music Festival. Inaugurated at 1 March 1966, the festival became familiar to several generations who now make a direct association between the folkloric tradition and the festival. However, the symbolic allegories established between the celebration of nature’s rebirth and the recreation of “Moldovan nation” through Soviet management strategies of cultural events in the post-Soviet period led to ambiguous attitudes towards the event and deep changes in its concept and content.

Dr. Ludmila Cojocaru argues that although the Mărţişor festival was officially classified as a high-art festival primarily in the domain of the performing arts, its iconography and the ideological messages propagated by its decorative symbols and statements reveal a complicated and inextricable relationship between tradition, arts, and political performance. The International Mărţişor Music Festival was transformed into a symbolic space in which the state ideologies have been promoted; the traditional music, perceived as a dimension of popular culture that reflects the community’s spirit and personality, was used by the power discourse to create the desirable image of the nation. At the same time, the popularity of the festival among the ordinary people cultivated, beyond the educational message on (post)Soviet patriotism, a sincere feeling of pride for the traditional values, making it a cultural symbol of Moldova.