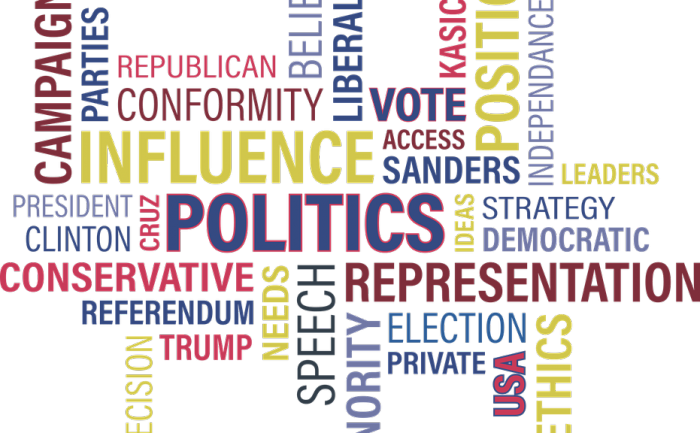 “In the past decade, populist parties throughout the world have become major political players. New populist political parties emerged and, at the same time, different variations of nativism and nationalist populist rhetoric have become common among mainstream left- and right-wing parties. In some cases, populist parties have been associated with anti-democratic movements, while in other cases, populists claim to reinvigorate democracy”, Szabolcs Pogonyi, Associate Professor in the Nationalism Studies Program at Central European University (CEU) says.

Szabolcs Pogonyi will be visiting Lithuania upon invitation of the Open Society Fund Lithuania (ALF). On September 8, he will be reading a public lecture at the VMU Faculty of Political Science and Diplomacy about the spectre of populism, which has recently been gaining prominence in the political world.

According to Pogonyi,  populism has often been used as a synonym of reckless demagoguery. In everyday politics, the broad and often controversial use of the term rendered ‘populism’ as an analytically confusing, empty concept. In this presentation, the lecturer will focus on the specificity of populist politics in the post-Communist space.

“First, I will give a conceptual and historical overview of populists movements. Second, I will identify the main features of contemporary populist parties. Finally, I will turn to national populist parties in Central and Eastern Europe and explain their specificity”, says Assoc. Prof. Szabolcs Pogonyi.

The public lecture of Szabolcs Pogonyi, ‘The spectre of populism’, will be held on 8 September, 1 p.m., at the VMU Faculty of Political Science and Diplomacy  (V. Putvinskio g. 23, Room 311).

Szabolcs Pogonyi is Associate Professor in the Nationalism Studies Program at Central European University. His current research focuses on diasporic nation building, transborder minorities, non-resident citizenship and external voting. He is the author of several articles in political theory and editor of books in the history of political thought. His research on contemporary Hungarian diaspora politics and transborder nation building (Extra-Territorial Ethnic Politics, Discourses and Identities in Hungary) is forthcoming at Palgrave Macmillan in 2017. 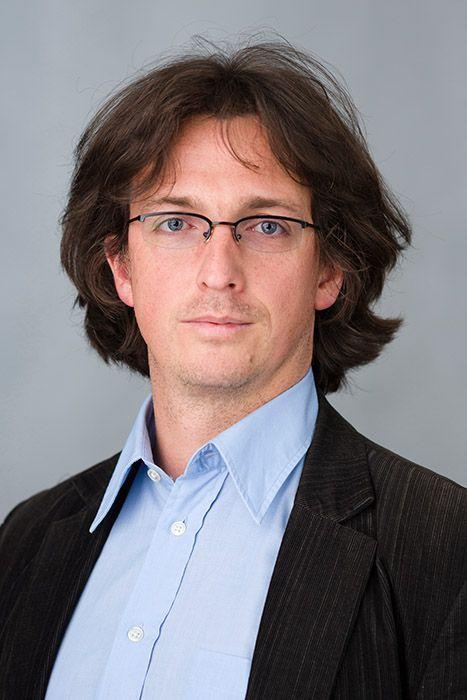