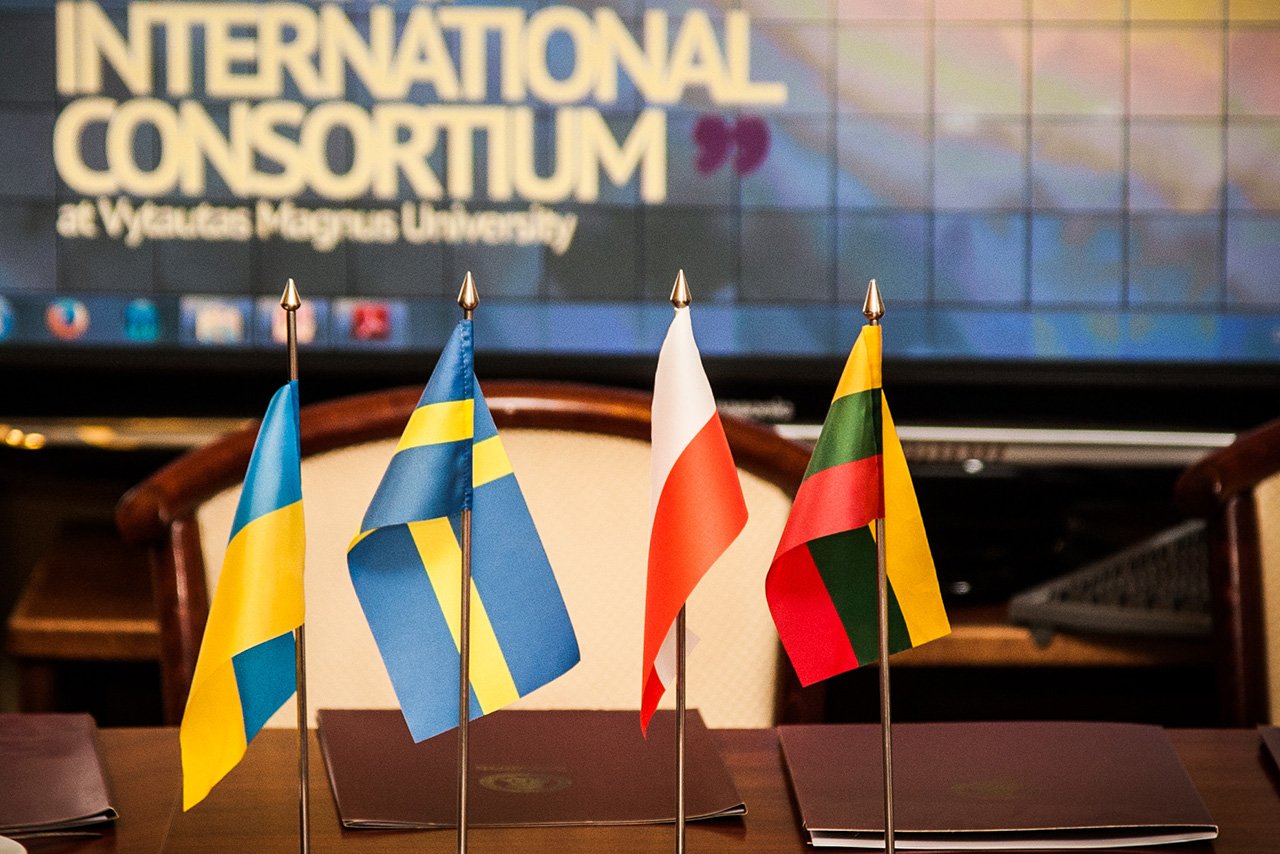 “With the help of our closest friends, who have always been Poland and Lithuania, we can win and stand against the Russian aggression”, claims Ihor Kotsan, Rector of Lesya Ukrainka Eastern European National University. Together with other representatives of Ukrainian, Polish and Lithuanian universities, Kotsan established a joint international consortium of universities at VMU.

The new multilateral collaboration agreement was signed at Vytautas Magnus University, which represented the Lithuanian side, on 5 February. The consortium’s members hope that this academic partnership will pave the way for all of them to develop and share ideas, research, and experiences. Exchange of this kind is particularly meaningful in the light of the war in Ukraine, as well as globalization, which necessitates that different countries work together in education, regardless of the particular field.

“It is impossible to conduct any serious research in a closed university or society. That’s why the experience we can receive from our European colleagues will be important. Also, sharing ideas and research is significant as well. We hope that Ukraine will be a part of EU: the positive experience of Poland and Lithuania, who are its members already, inspires us and we would like to continue in this direction”, Kotsan said. 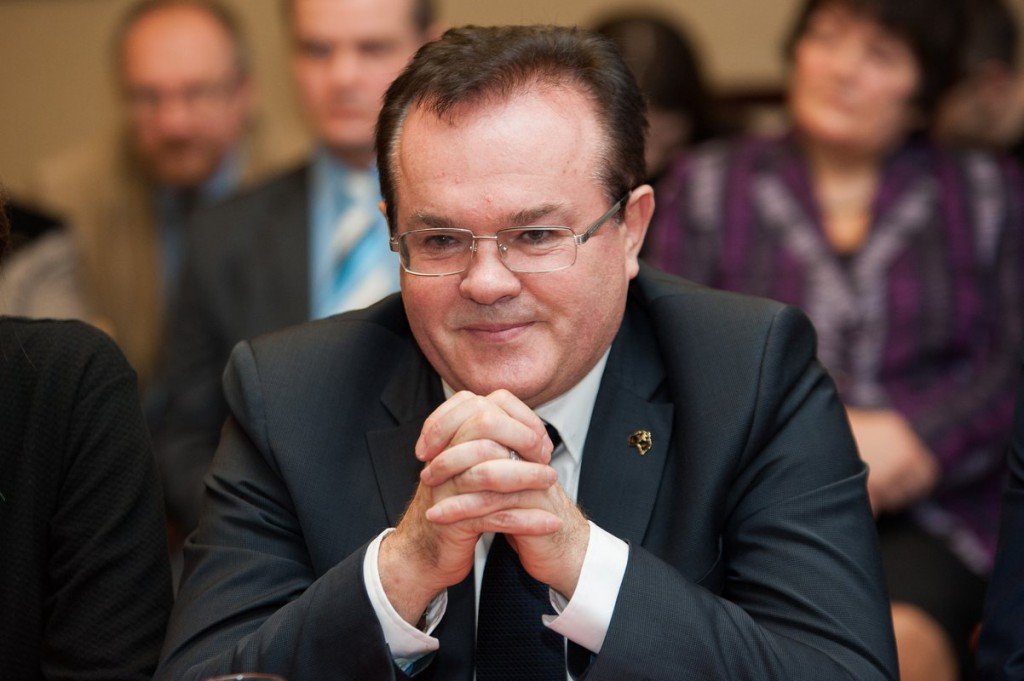 The guests did not shy away from the subject of war in Ukraine. Delegates from two Ukrainian universities were missing because they had been called in to fight for their country. Nevertheless, the consortium’s members hope that the established relations will supply Ukraine with some weapons as well: academic partnership, moral and civil support, cultural and academic exchange. 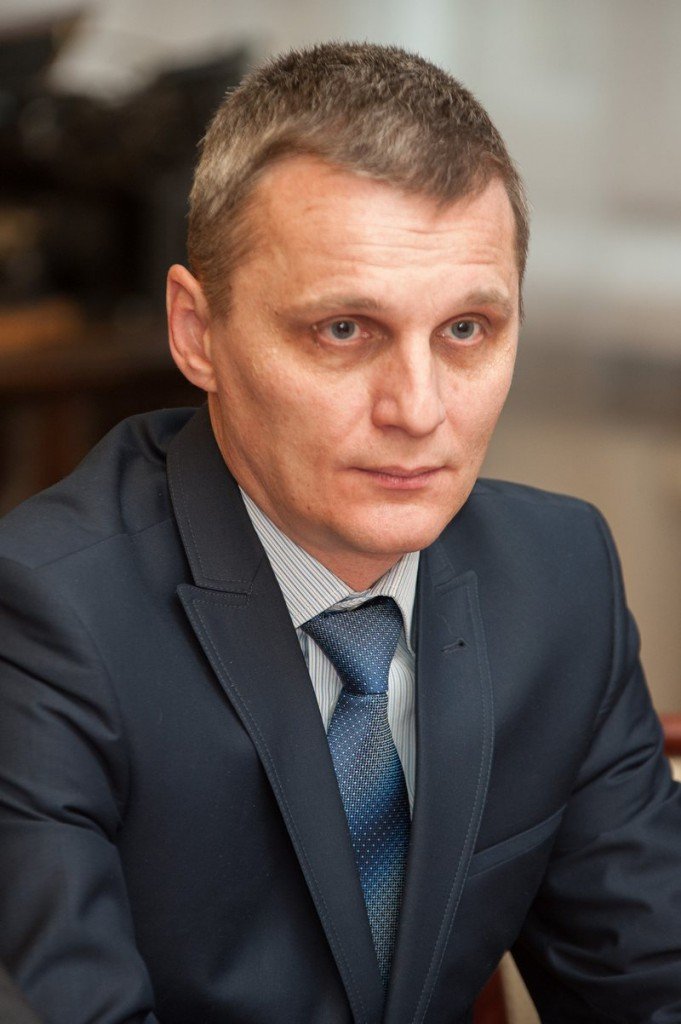 “I participated in the Lithuanian Maidan in Vilnius in 1990. I hope that our Maidan and our fight in Ukraine is the start of our new history, and maybe after 25 years (or faster) we will have the same conditions as you”, Sergii Sharyn, Vice Rector at Vasyl Stefanyk Precarpathian National University, remarked.

While the Ukrainian guests expressed disappointment in their deficient two decades of independence, they said the latest revolution might become the last chance for them to choose European values. Students and young workers, they observed, cannot imagine life outside of collaboration with Europe, because mentally they are already a part of it. 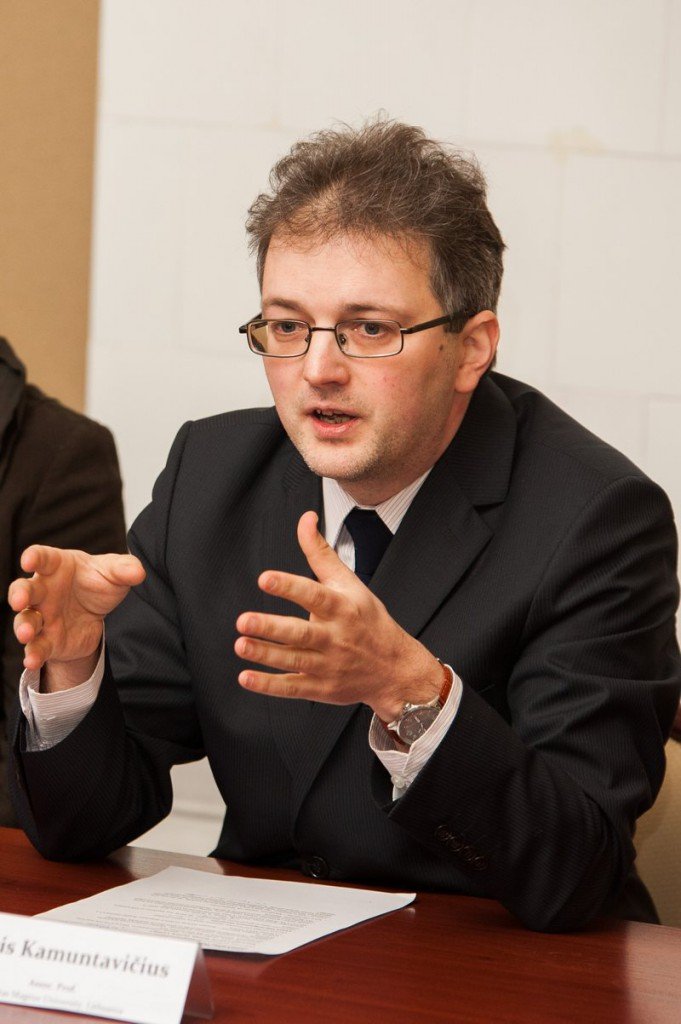 Later on in the meeting, history took centre stage, as the common past of Lithuania, Poland and Ukraine was remembered. VMU historian Rūstis Kamuntavičius highlighted a few contradictory national perspectives, first referring to Jogaila, Grand Duke of Lithuania and later King of Poland, who is hailed as a hero in Poland, but is seen as a bit of a dark figure in Lithuania. Even more polarising is the Union of Lublin, which created the Polish-Lithuanian Commonwealth but eventually resulted in the loss of sovereignty for over a century.

Still, everyone agreed that the longstanding historical, political and sociocultural relations have been highly beneficial and there are many different avenues to explore by collaborating in the academic sphere. The cooperation is seen as especially important in the context of the continuing Russian aggression.

“[The era of the Grand Duchy of Lithuania] was the best period in the history of Ukraine, it was extremely tolerant, the golden period of collaboration between Ukraine, Poland and Lithuania. And even in this period already you united against Russia to protect democratic values”, Kotsan observed. 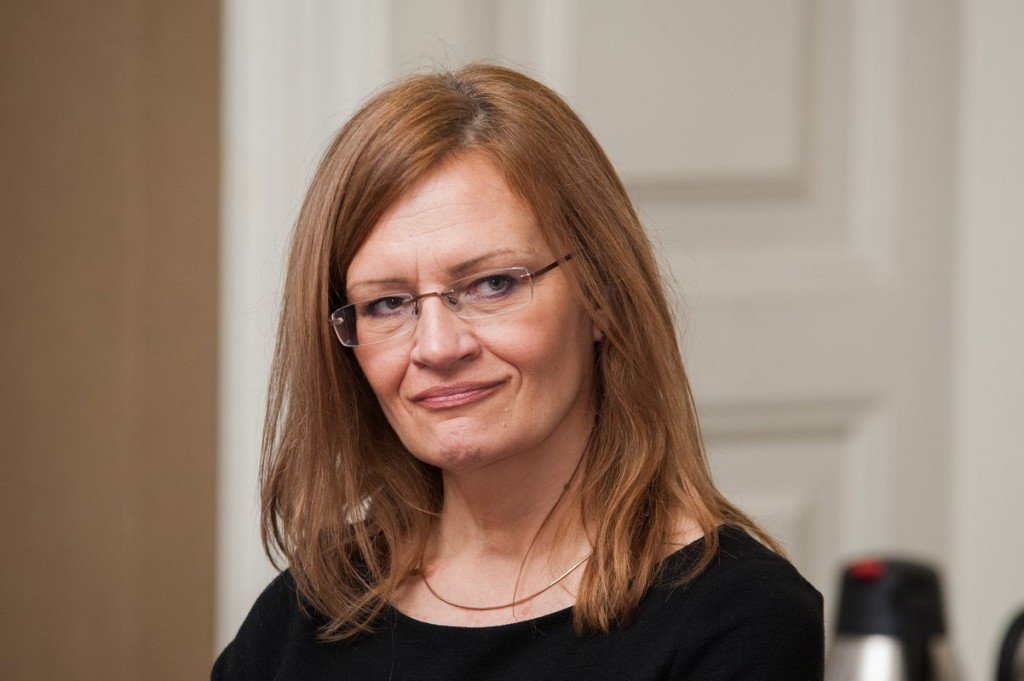 Focusing on the present-day issues that were the catalyst for the establishment of the consortium, VMU Vice-Rector for Public Relations Prof. Auksė Balčytienė stated that Lithuanian higher education schools became particularly concerned with international relations due to high emigration and the country’s continuing loss of young people. “One way to compensate is to invest into internationalization. We live in an interconnected world. Studying regions, understanding context, understanding cultures and languages is indeed very important for building our future for being professionals and citizens”, the Vice-Rector said.

The meeting was also observed by Swedish experts who shared their wealth of experience in the establishment of higher education consortiums.